Giovanni Nicchiniello graduated with honors from the University of Genoa in 1998. He worked in private practice with a number of leading law firms, including CBA and BonelliErede, prior to becoming Head of M&A and Finance at Pirelli & C. Real Estate S.p.A. and, since 2004, Head of Legal Affairs at Pirelli & C. Real Estate SGR S.p.A. From 2005 to 2009 he was general counsel of the listed merchant bank Sopaf S.p.A. He returned to private practice in 2010, also working with Prof. Guido Rossi. In 2012 he became a partner at McDermott Will & Emery and, subsequently, in 2018, a partner at Hi.lex. On 1 July 2020 He joined Orsingher Ortu – Avvocati Associati in July 2020. His practice is mainly in the corporate finance sector, assisting clients on domestic and international M&A transactions involving regulated companies (listed companies, banks, asset management companies, funds and financial intermediaries) with a particular focus on the private debt, real estate and restructuring sectors, as well as private equity. He speaks English fluently. 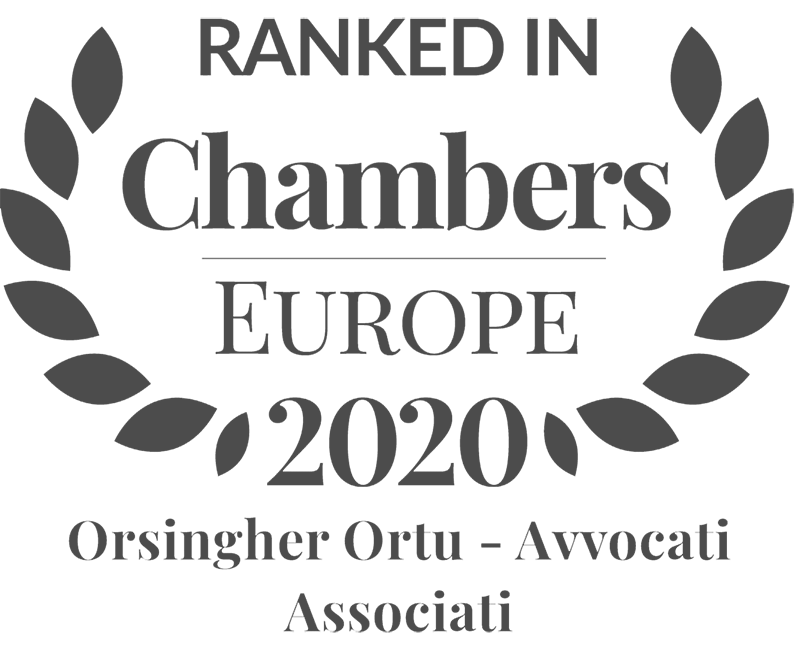 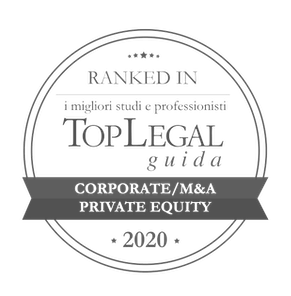 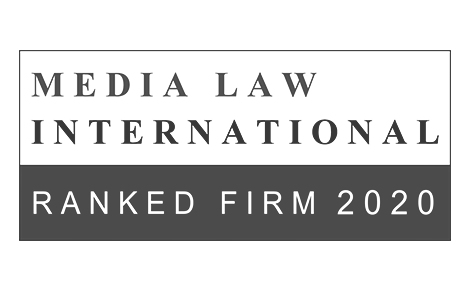 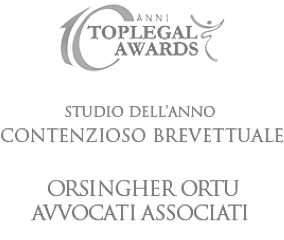